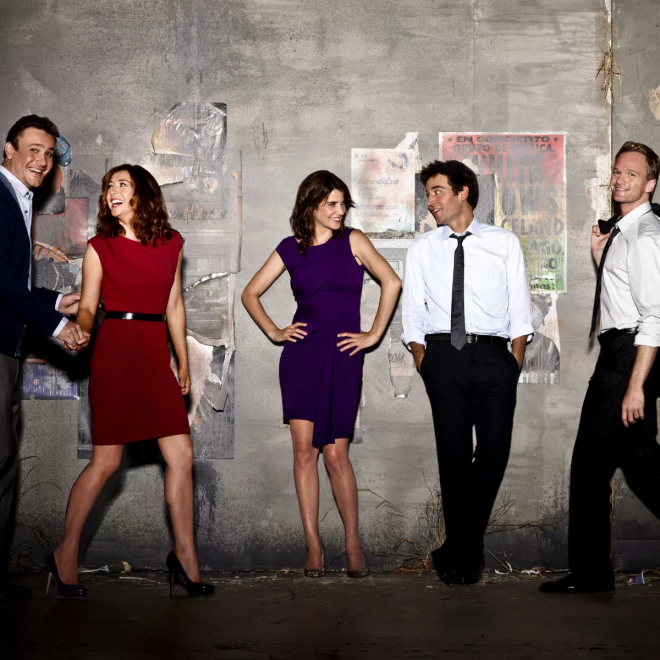 How I Met Your Mother: How many problems 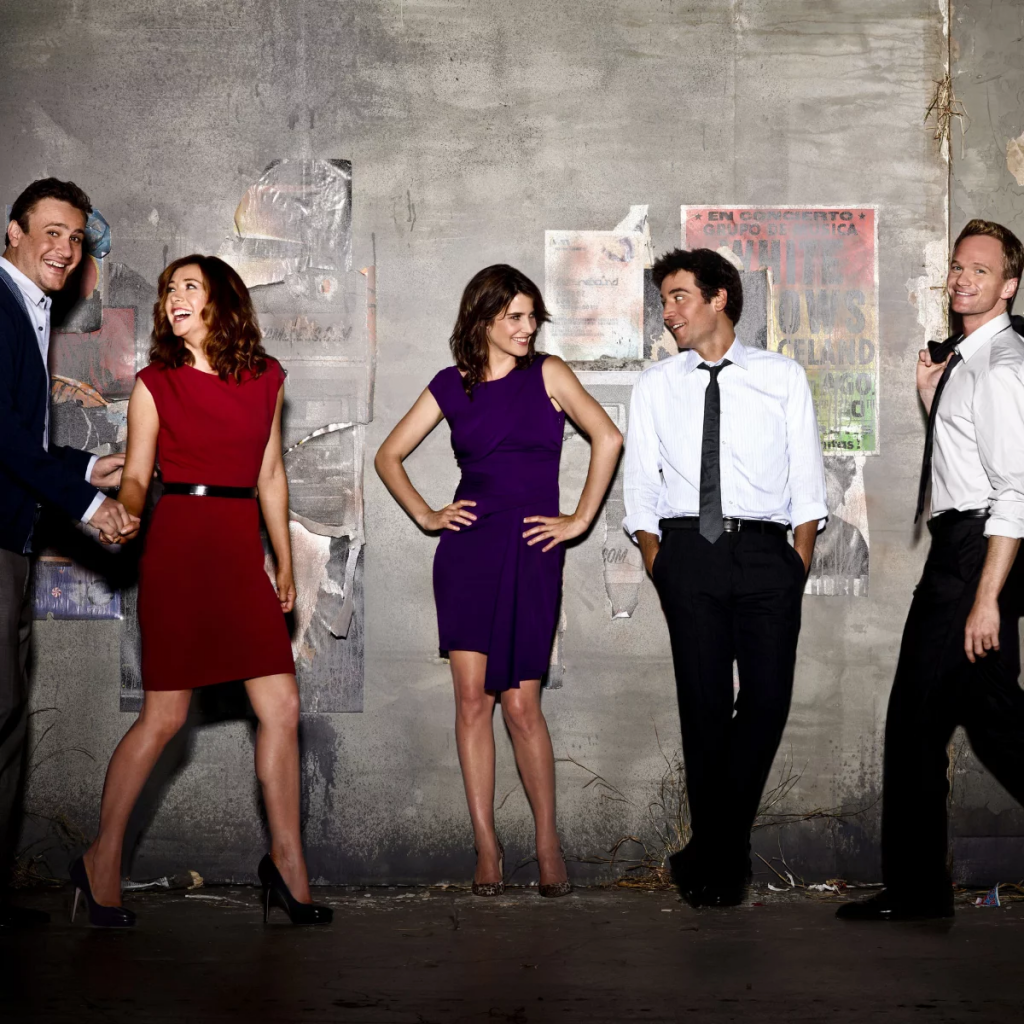 How I Met Your Mother (HIMYM) was a wildly popular American sitcom that ran from 2005 to 2014. The show centered around Ted, who over the course of the show narrates to his kids, and indirectly the audience, the story of how he meets his children’s mother in the mean streets of New York City. The show’s other main characters are Marshall, Lily, Barney and Robin. The show in the 2005 assuredly didn’t seem problematic to many people but over the course of the last 16 years, the show has become painfully noticeable.

To begin with, all the main characters are white, cisgendered and heterosexual. And the show doesn’t get any better throughout its run. There are only a handful of POC or LGBTQ+ in the entire show’s run and when they do appear they last for only a few episodes at most. The show also made lots of characters a vague stereotype in some variety that doesn’t necessarily translate all too well in 2021. Let’s start with Ted. The largest issue with Ted is that he seemingly never loses. If there is a woman he is pining for, even if she repeatedly says no or expresses no interest he will still always somehow “get her”. This creates the idea in many of the young men who watch the show that persistence is all you need and it has no respect for anyone saying “No”. Then there is Barney, the womanizer of the group. His largest issue is how it portrays flirting with women. All the women he flirts with believe all his completely nonsensical lies like that he’s a secret billionaire or that he’s European royalty. The show does a pretty detestable job portraying women as so ditsy and naive. Ted’s best friend in the show, Marshall also was not flawless. There is an early episode where Marshall and Lily go to Marshall’s hometown in St. Cloud for thanksgiving and in the episode all the men go out and play a combination of basketball and ice hockey while all the women are inside cooking and talking about babies and family values. This whole episode reinforced the idea that women are the soft and delicate ones who care about cooking and family things and the men are rough and strong and play violent sports. Next is Robin, who is Ted’s on/off again girlfriend. The show at first makes her seem sort of socially awkward and in turn not knowing how to interact very well so when she goes to the bar with one of Ted’s girlfriends, Victoria they come to the topic of how many relationships everyone has been in. Victoria says 2 “real” relationships which prompts robin to scream “PRUDE ALERT ” then Victoria mentions that she’s dated guys in between which robin then again yells except this time she yells “SLUT ALERT ”. Just a little moment like this can be detrimental because it’s showing that no matter what a woman does it’s wrong or not good enough.

People will use the age of the show to try and justify the show’s problems but I refuse to let age allow me to ignore such transgressions on women, LGTBQ+ people and POCs.