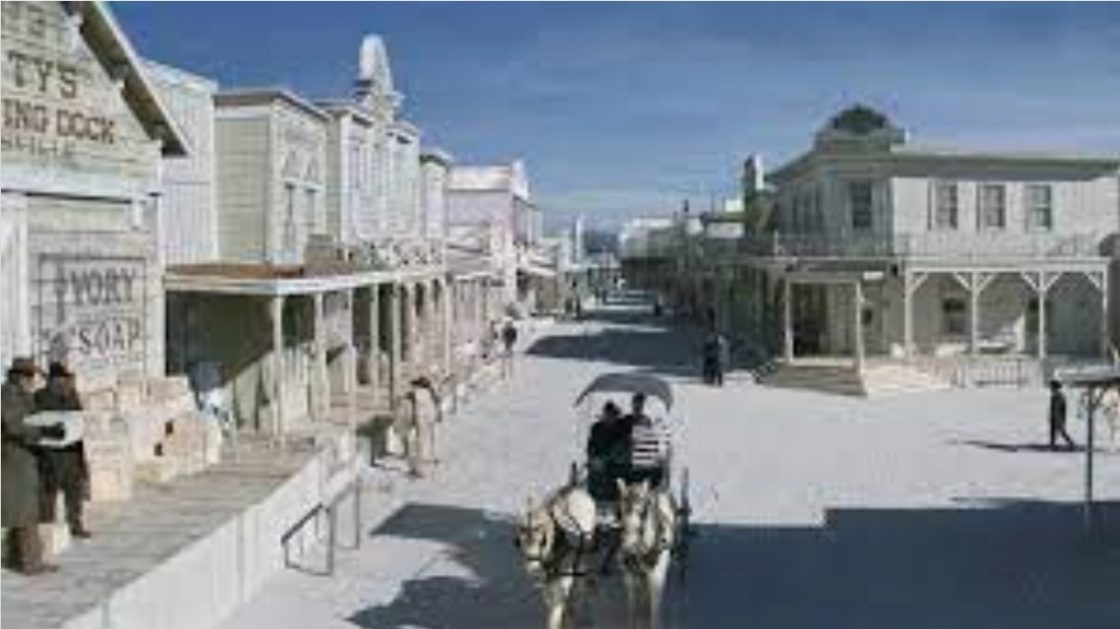 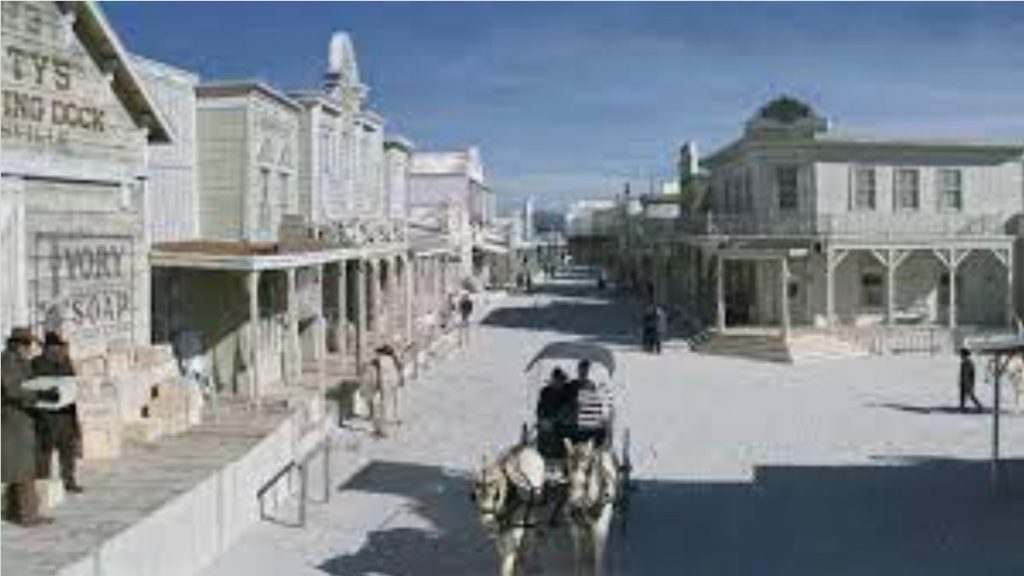 When you think of a cowboy in the Wild Wild West what do you see? Probably a man who resembles Clint Eastwood or maybe him himself. See we always picture the generic white male in a cowboy hat with his revolver and horse. That is because that is all we have been taught was about the white cowboy history and all we see is movies like the ones with Clint Eastwood. Why didn’t you picture a black man instead? Did you know there was black cowboys even? You didn’t picture a black cowboy because we were never taught or shown a black cowboy.

The movie “The Harder They Fall” talks about the history of a group of black cowboys which is stated to be about real people. “The Harder They Fall” shows the conflict between “The Nat Love gang” and “The Rufus Buck Gang” now while both these men and gangs existed they likely never crossed paths. In the film Nathaniel Love othwise known as “Nat” Love is trying to get revenge on the “Rufus Buck” gang for murdering his parents through the film there is references to racism. In fact the whole reason the London born director Jeymes Samuel wanted to direct this film was to redress the historical whitewashing of the Wild Wild West. That is why in bold letters at the beginning of the film it is stated in big bold letters across the screen “While there events of this story are fictional…These. People. Existed’. That’s because they did… but no one would know that because we weren’t taught about it. In fact the inspiration for Nat Love was played by white males back in day when there was silent films…And so has many historically black males history played by white males in movies. Jeymes Samuel said about the movie “When it comes to race, The Harder They Fall opts to show rather than tell displaying Blackness as something that has always been stitched into Western and American identity.” There is a scene in the movie where “The Nat Love” gang has to rob a bank to get money to get Stagecoach Mary back from Rufus Buck and his gang. “The Nat Love” gang enters a white town meaning its a white person populated town. When they enter the producers make it clear this is a white town to the viewers by literally making the entire town white. The sand, houses and buildings everything was pure white. Of course the scene ends up getting into some racial instances. Like when they enter in the town absolutely everyone is start at two of the gang members because they were black and on a horse riding in “their town” it then pans inside the bank where they ask to make an account in the bank and the bank workers and customers indie proceed to laugh at them telling them to find somewhere else to go.

These scenes show blatant racism and when it comes to the town I feel that can mean multiple things. This movie has identity of pride behind it for people who will not be scrubbed from history but leave a mark that lasts.