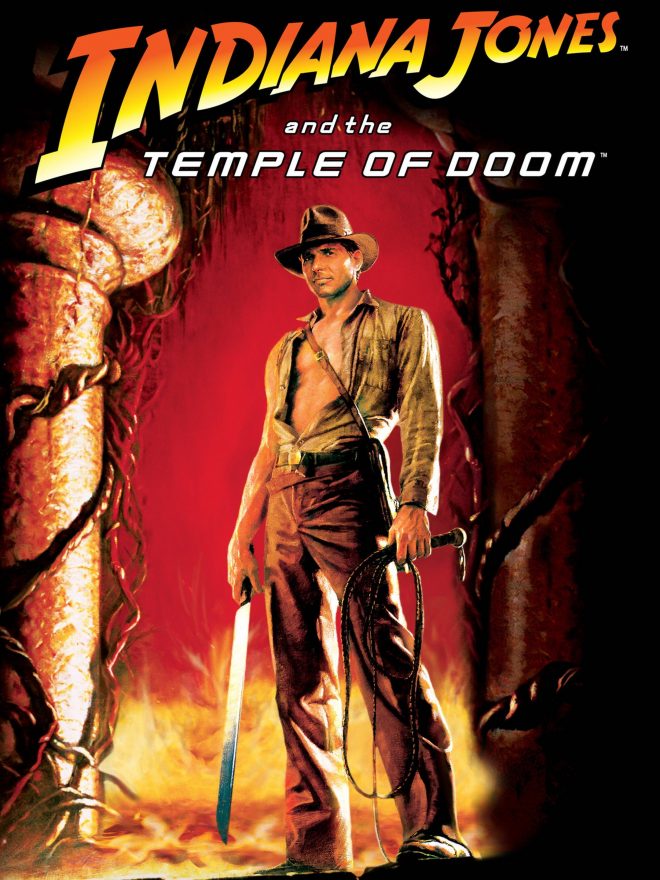 Racism in Indiana Jones(Temple of Doom)

Dressing up with my fedora and whip I would impersonate the actions and mannerisms of Harrison Ford. My early childhood consisted of a love for the Indiana Jones films and I could not imagine my life without them. Constant action, funny moments, love, and drama are the reasons why many people enjoy these movies. Steven Spielberg proved that he was a master of his craft by directing such powerful cinema. Even though this is a fan favorite among many people there is content that people may find offensive and racist.

The story takes place in colonial India in the year of 1935. Indiana and his companions “Short Round,” and Willie come up on a poor village where their sacred rocks have been stolen. In order for the spirit of the community to survive the rocks must be returned. Eventually the trio ends up at a temple where they encounter interesting food, child slavery, and voodoo magic. The goal of Spielberg was to actually film in India but negative stereotypes deterred this possibility.

One of the most controversial scenes of the movie occurs at the dinner table. People inside of the temple are served with entrees such as live snakes, beetles, and a soup filled with eyeballs. Then for desert, brains are brought in a full sized monkey head. Other scenes show “Mola Ram” who is in charge of all child labor operations and black magic, performing rituals where he rips the hearts out of peoples’ chests. Ultimately this gives people of our western society false narratives about Indian people. It implies that people of Indian culture eat live snakes and rip out hearts in a society that has zero restrictions. The original reason that this could not be filmed in India was because it was found offensive. Spielberg should have taken into account the feelings of other people rather than trying to boost his ticket sales at the movie theatre. Many Americans were gullible enough to believe that these actions actually represented how life was in India. This film was very entertaining but racial implications ruin it for some.

In Hollywood today, minorities have been more present in films which helps produce more content that is diverse. Generally they have been made to feel like they are unwelcome because of the roles in which they were assigned. In this film the Indian people are often mocked or treated in ways that are unwanted. In the past minorities were given roles that always made people laugh at them, lead to their downfall, or portrayed them as the “bad guy”.

The Indiana Jones movies are enjoyed by many fans across the planet but the prejudice and racism in Indiana Jones and the Temple of Doom are hurtful. Indian people need to be treated with the same amount of respect and dignity in Hollywood. Rather than giving minorities the role of the “bad guy” or assailant we should give them lead roles. Switching the system up and providing the public with fresh material would lead to less prejudice and a more diverse-friendly society.