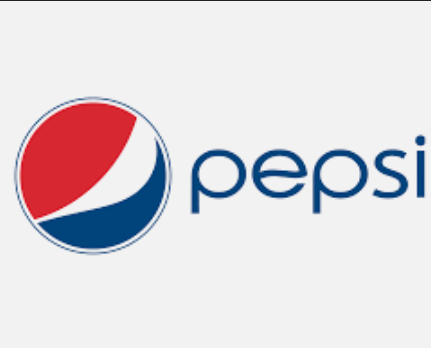 This ad by Pepsi was posted back in 2017 but it wasn’t up for long. It was pulled off television in less than a day due to the conversely and Pepsi had to release a statement about the commercial. As the commercial begins you see a lot of people in the streets as a sign of protest. As soon as the commercial went public it got instant backlash and many said that it was a “tone-deaf” attempt to stop political resistance. How would a soda be able to solve the big problems in this country at the time. The main focus Pepsi was going for would be that they wanted to show that Pepsi can bring people together and that it can solve the problems in this country. As the commercial continues we see Kendal Jenner give a cop a Pepsi and that is really when the internet lost it. When she gave him a Pepsi it was signaling that oh that solves all the problems they are no more, when in reality that is far from true even to this day. There will always be people protesting something that will not be able to be solved with a soda. So now that the commercial has been explained the analyst of the commercial is mostly about how people think soda can solve problems or if you are famous and have a following you can solve bigger problems. We have seen in the past where people who have a following or an influence on a lot of people can change the outcome of an event but most of the time it doesn’t go the way many of us think it will. Most of the time the people with influence make the problems worse and make more people weigh in on the problem that would be happening. A recent example of this would be during the Kyle Rittenhouse trial when famous basketball player LeBron James posted a tweet about Kyle when he was on the stand and having what seemed to be a panic attack. Of course, this tweet went viral and he got backlash for it and took it down but that is one of several examples of people with influence and power trying to change the outcome of something. Now back to the commercial where that is shown is when Kendal Jenner grabs a Pepsi and walks through the crowd of protesters and gives the cop a Pepsi and then walks back as nothing happened. Some people who have a following think some law doesn’t apply to them due to the fact that they have such a large following and most likely a fan base to back them up. What this would imply in society is that we look up to influencers and famous people and are more likely to listen and trust their opinion and trust what they have to say about the topic. What this also says about society is that we are too trusting to people with power and influence and will tend to blindly follow them even if what they say is not true but since they have the power it must be true. Society has become blind to the facts and will listen to anyone with power rather it is a celebrity or a high-ranking person in the government.