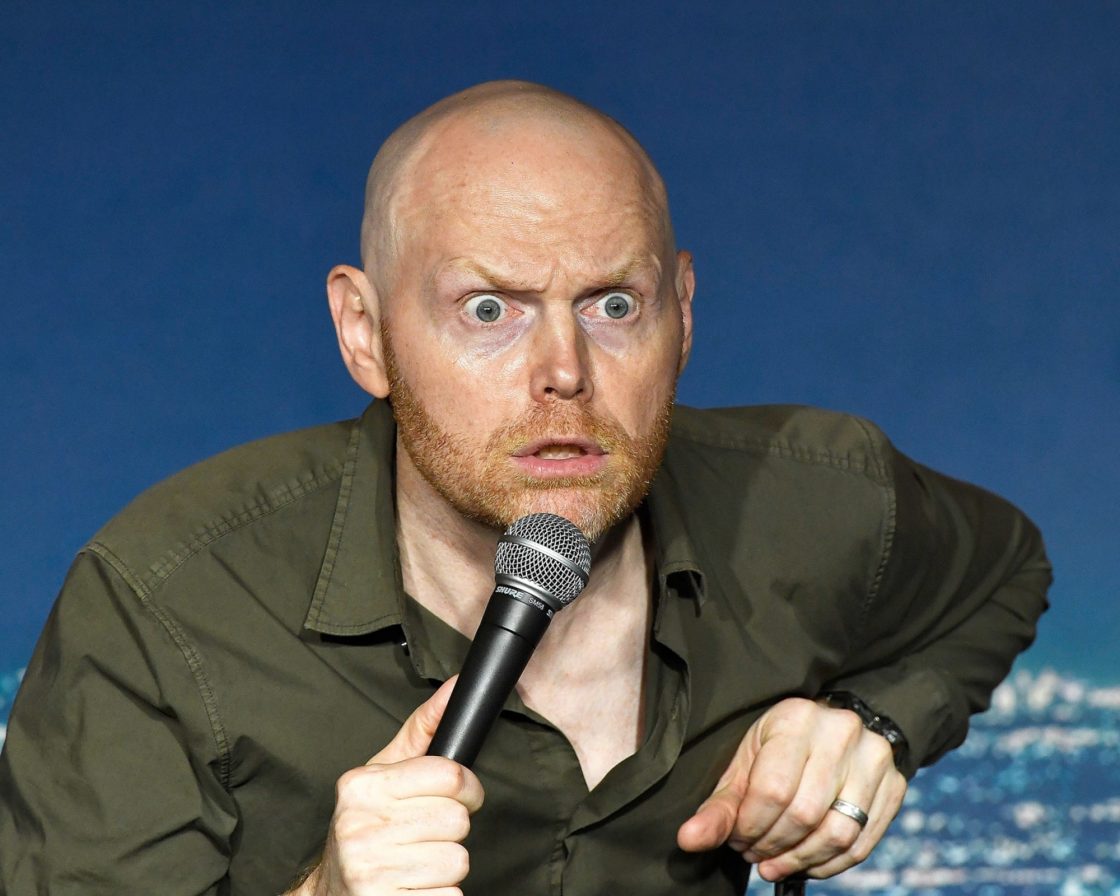 Bill Burr is known by many as the insanely inappropriate and hilarious stand up comedian. He has many comedy specials on Netflix and is also known for creating and starring in the Netflix animated sitcom F Is for Family, playing the role of Patrick Kuby in the crime drama series Breaking Bad, and playing the role Migs Mayfeld in the hit Star Wars television series The Mandalorian. Bill was chosen as the presenter for various categories in the 2021 Grammys. He decided to make a joke about the lockdown before presenting the Best Regional Mexican Music Award. Natalia Lafourcad, a singer, had won in this category, but Bill had difficulty pronouncing her last name. “I can’t say this name. And the Grammy goes to Natalia Lafourcade. I will accept on behalf of her. If I butchered her name, I’m sorry. Natalia, you won. That’s it,” he said. While presenting the Best Tropical Latin Album category, the comedian once again went on to stir up trouble. He made a joke before declaring the winner, “The feminists are going nuts, ‘Why is this cis-white male doing all this Latino stuff. He has been in the news many times also for making jokes on his Netflix special about women empowerment and sexual assualt. Lots of people find Bill Burr quite funny, myself included, but is there a chance that sometimes he goes too far?

In his Netflix special “Paper Tiger” Burr jokes about sexual assault and then goes on to tell a story about how he was once sexually assaulted by a woman. He belittles the Me Too movement in the way he says “This is my story” in a pretend and funny way. The Me Too movement is a way to help show survivors of sexual abuse that they are not alone in their struggle and can tell their story. It also helps to improve awareness about sexual violence, showing just how widespread sexual harassment and assault really are. Throughout this special, as well as Burr’s other comedy events he continues to drive home his ideals. He makes fun of his wife and many other women in his life. We will not be able to find out how these women feel about being the punchline of his jokes, but I think we can get an idea.

It seems that misogyny in stand comedy may be a recurring theme. “For new comics, it’s normal that a more established comic will give them a list of open-mic gigs to try,” says Ellie Calnan, who began stand up 18 months ago. “Whereas for women, it’s: ‘Here’s the people and gigs to avoid.’” Many female comedians were shocked to discover that they often encountered sexism among men in the industry, as well as less frequent but more serious sexual harassment, and that for established female artists, this was considered a hazard of the work. In the face of physical abuse, incidents varied from misogynistic jokes on stage to sexual comments from persons in power, and a chillingly prevalent theme – “I got off lightly.” Now, Burr has never been accused of any physical harassment and is married to his wife of eight years, Nia Renee Hill, but he may be able to bring change as well as laughs. He can use his platform to bring more awareness to sexual harassment victims and instead of a punchline, he could deliver justice for many men and women.